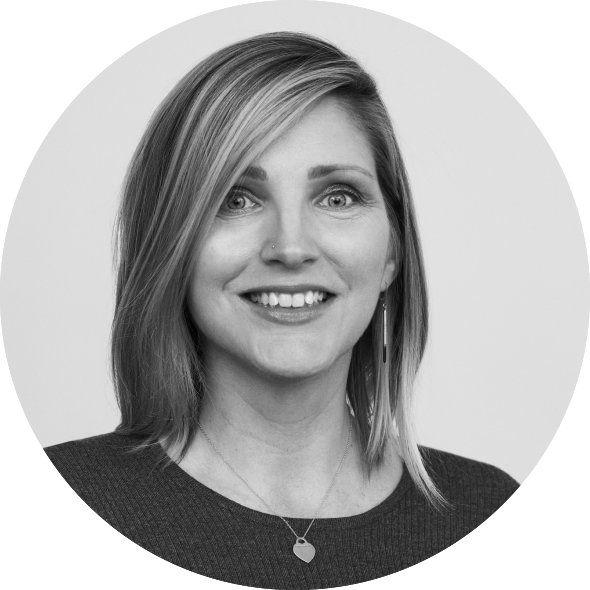 We were struck by the consistent takeaways between the two open-ended discussions, especially considering the variety in companies (8), geographies (nearly all major markets), inline and pipeline products (dozens), and functions (7) represented.

The main takeaway? The resounding themes signal an industry ready to mobilize, if not yet certain of “my organization’s move,” to realize the promise of real-world evidence (RWE) in advancing regulatory strategy.

Held under Chatham House Rule, quotes from the meeting are unattributed, and are edited for clarity and length.

Early on, the discussions acknowledged the variability in recent FDA responses to seemingly similar real-world data (RWD)-supported submissions. And yet on the question of FDA readiness, in the near-term the group anticipates receptivity if not full congruity. On how and how soon we’ll see consistency, the FDA’s 3-year plan for its RWE program (framework released December 2018) and the eagerly awaited draft guidance were cited, as were multiple examples of once-novel methodologies now in widespread and standardized use, such as basket trials and modelling/simulation for dosing.

Another instructive example raised was the FDA’s historical safety investment and its catalytic effect, including the Sentinel Initiative, which has transformed the monitoring of medical products. With all of the buzz surrounding RWE for initial approval and label expansion decisions, it’s tempting to lose focus on the long-established practice of answering safety questions through practical means. Continued innovation in RWE safety practices and platforms, along with sustained Sentinel investment in amassing claims and (more recently) electronic health record data, bode well for an acceleration in RWE fluency and acceptance by regulators.

Recent moves by non-FDA bodies were called out as well—China’s NMPA and Denmark’s DKMA RWE guidance, HMA and EMA big data initiatives, ICER’s expanded use in assessment/reassessment, to name a few. The group’s consensus on global harmonization: the advancement of RWE use and standards within and among these ex-U.S. regulatory bodies will progress similarly (step by step until sudden step change) if not more slowly overall.

To achieve critical mass, the group also identified the need for drugmaker action, for sponsors to “knock on an open door” with submissions. Such that a substantive volume of submissions and the consideration thereof can be a tipping point in establishing standards. And, to ensure that these standards are informed by, well, the real world.

To meaningfully support this goal, any such submissions, participants agreed, should be built around transparency—of the data set analyzed, of any data transformations, of the methodologies applied—and the resultant reproducibility and reliability. In short, transparency was deemed an accelerant to standard setting, and a standard itself.

What’s more, beyond regulatory engagement, the conversation acknowledged the value of concerted action in value-based arrangements among biopharma and its customers. Not only to improve market access and stakeholder alignment, but also as the use of RWE in coverage and payment decisions—and the requisite rigor and transparency—can mutually reinforce regulatory acceptance.

Which is not to suggest success here is straightforward, at least currently. Participants pointed to challenges in outcomes-based contracting and other payment innovation, and a general recognition that health technology assessment bodies and payers face obstacles in keeping pace with accelerated approval pathways. Not to mention other structural hurdles such as how to gain provider (“last mile”) alignment, or how to factor for member churn if not “an Intermountain or a Kaiser.”

That said, we were heartened by a clear agreement that “focus on a single underperforming drug won’t bring payers to the table,” and by the fact that in these meetings and many others at JPM, the value-based care dialogue had moved well past whether or when the shift will happen.

Unsurprisingly, there was palpable excitement for real-world control arms in rare disease and oncology development programs. But the group also underscored the need to expand RWE use in development programs for chronic conditions, including for the roughly one-third of Americans living with multiple chronic conditions. Here participants advocated to reinvigorate investment in general, and to push beyond a traditional placebo approach (“We know what happens with untreated hypertension.”).

The possibilities discussed also centered on use in expanded labeling for challenging groups such as asthma in pediatric populations, and on extending work to other tumor types in the case of cancer. And to pursue, where appropriate, studies and submissions solely based in RWD; for example, cardiovascular outcome trials. To address safety questions for these high-risk populations sooner, in a real-world context, and so that the resources can be redirected to other areas of unmet need.

The discussions covered other topics—fascination around data (“We’re entering an era where all data are health care data.”), frustration around data (“Here’s hoping AI can help with data messiness.”), health care reform (“Health care system? We ain’t healthy, no one cares, there’s no system.”), and of course, the patient imperative (“It’s our responsibility to understand how treatments perform in the real-world.”).

Perhaps the most promising theme: how the conversation pushed past the false choice of “RCT versus RWE.” Throughout, we heard thoughtful deliberation on RWE as part of the totality of evidence, on how RWE can combine with traditional trials toward better, sooner, and more economical decisions that reflect more patients.