How emerging technologies will ensure increasing availability of real-world data 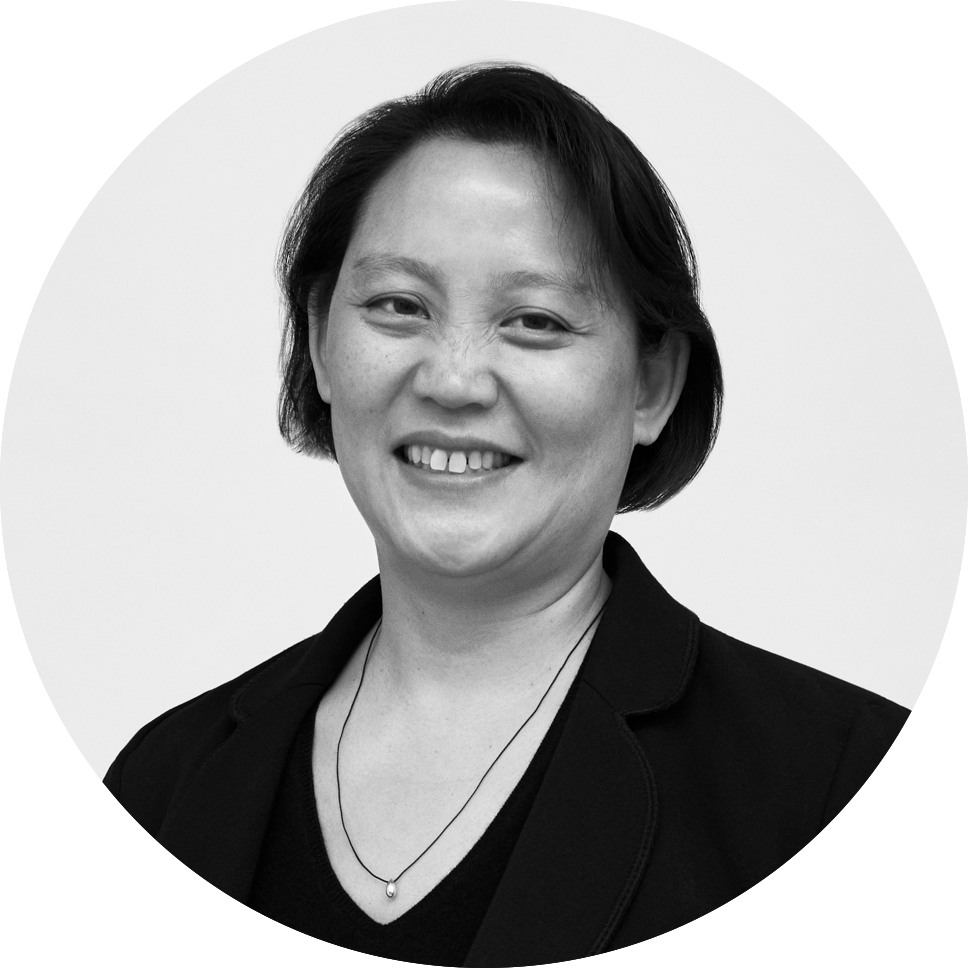 The potential of real-world data (RWD) to transform clinical trials is drawing attention from pharma and regulatory bodies. At the same time, emerging technologies are primed to help make clinical trials cheaper, more inclusive, and faster—all while creating robust new sources of RWD.

The confluence itself of RWE and the flood of new technology is generating a lot of conversation. At the inaugural Aetion Summit, "Evidence at the Apex," 50 top minds in health care convened to discuss RWE and emerging technologies than can help prepare the RWD for use in analyses, as well as using RWD as an external control arm to lower the cost and time required by randomized controlled trials (RCTs).

In one discussion on innovative technologies in treatment, trial design, and telehealth, Ray Dorsey, M.D., M.B.A., David M. Levy Professor of Neurology and Director of the Center for Health and Technology at the University of Rochester Medical Center; Emmanuel Fombu, M.D., M.B.A., author of The Future of Healthcare; and Rob Scott, M.D., Chief Medical Officer of AbbVie, shared their insights. Summarized here, the conversation revealed that advances in the science and applications of RWD will be fueled, in large part, by a phalanx of new technologies that monitor and inform health status.

Dr. Fombu weighed in on the opportunities these emerging technologies can provide biopharma and researchers: “Technology enables you to break down borders—you could be in New York and see a patient in Cameroon or Rwanda with telemedicine. You can conduct research at a larger scale, and access data sets from people that have never been represented in clinical trials, which can give you greater insights about health care in general. It’s a fascinating new future”

Drug development is stalling, partly because of the skyrocketing financial and time cost of RCTs. The difficulty of gathering enough eligible candidates for control arms also slows progress.

Recently, the FDA, in a working group consisting of industry, data providers, academia, RWE analytics generators, and advocacy stakeholders, investigated opportunities for the use of RWD in external control arms to augment single-arm studies in oncology. Through this work, collaborators uncovered an instance in which an external control could replace a randomized control in an analysis.

In parallel, some pharmaceutical companies are taking steps to explore the use of RWD as external control arms, which addresses both the time and cost demands of RCTs and the paucity of eligible trial participants. For instance, AbbVie’s development design center, in collaboration with regulators, is running two trials designed to include components of synthetic control.

While some experts support utilizing RWD to replace placebo patients completely, others take a more moderate stance: “You won’t always have the perfect synthetic control,” said Dr. Scott at the Aetion Summit. “Maybe we don’t replace all of the placebo patients we have, or we could have a combination of real and placebo patients.”

There is a clear place for RWD in helping improve the way clinical trials are conducted, but there is still work to be done to improve the quality of real-world data sets and give researchers access to more current RWD. Timeliness of data is a frequent challenge. In oncology, for example, the standard of care changes so quickly that real-world oncology data sets often reflect an outdated standard of care.

“We need access to better data sets so that we can create those synthetic patients that match the real patients in your clinical trial,” said Dr. Scott.

The gradual adoption of wearables and other monitoring devices will eventually allow much larger swathes of the population to participate in clinical trials and enable researchers access to real-time patient data. It will also accelerate the speed at which participants for these studies can be recruited, agreed the panel.

Some studies are already harvesting data from wearables. The Apple Heart study, carried out by Apple in collaboration with researchers at Stanford Medicine, was designed to evaluate whether atrial fibrillation could be detected by data from Apple watches. Completely virtual, the study was able to enroll over 400,000 people across the U.S.—making it the largest-ever study of its kind. “That's a very powerful way of getting large amounts of real-time data,” said Dr. Dorsey.

Researchers and physicians are also harnessing the power of telemedicine to reach patients regardless of geography. According to Dr. Dorsey, the current clinical trial model, which asks patients to bear the financial and clinical burdens of participating, represents an “arrogant” system that needs change. “You’ve got to bring the studies to patients on their terms,” he continued.

Drs. Dorsey and Fombu discussed how this can impact clinical research and RCTs, and equip RWD scientists with more data with which they can generate RWE.

In a study between the University of Rochester and 23andMe’s Parkinson’s disease community, Dr. Dorsey and his team identified a cohort of people who are not yet sick but are at genetic risk for Parkinson’s disease, then used telemedicine and video visits to follow up with patients and enroll them in research trials. According to Dr. Dorsey, the team enrolled over 100 people from 25 states in three months.

These two technologies—wearables and telemedicine—have the net effect of providing biopharma and research organizations with access to larger and more diverse populations from which to derive RWD. They can also significantly reduce the cost of drug development, which today stands around $2.2 billion on average for each successful program, according to Dr. Scott.

Currently, investment in innovation for certain conditions has dropped, with companies investing more in areas with high-cost medications than in prevalent chronic disease areas, such as cardiovascular disease (CD).

“Despite the fact that CD is still the most common cause of premature death in the United States, it has become the area where the least amount of money is invested in developing new therapies,” said Dr. Scott. By lowering the cost of drug development, RWD analyses can allow biopharma to refocus on disease areas like CD, and bring more life-saving therapies to market.

New technologies will also enable research organizations to design trials that decrease the burden on patients. Both wearables and telemedicine reduce the time and cost borne patients due to narrow visit windows and travel to distant study centers. As added convenience improves patient recruitment and retention, the influx of high-quality RWD will also grow.

As biopharma continues to uncover optimal ways to sift through, organize, and analyze RWD to generate quality, relevant, regulatory-grade evidence, emerging technologies will support their work and reveal new opportunities at an exponential rate.