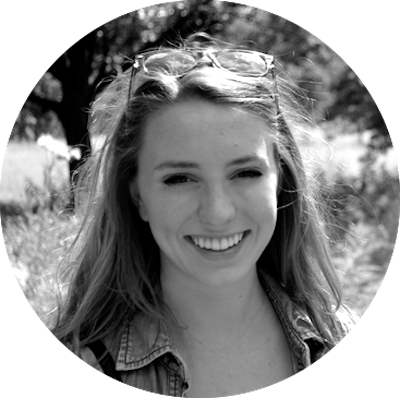 In the real world (i.e., outside of randomized controlled trials), the treatment a patient receives depends on a wide array of factors: age, gender, medical history, physician preference, patient preference, lifestyle, and more. These factors are confounders; they prevent us from achieving exchangeability if we leave them unaddressed.

For example, patients with uncontrolled diabetes are more likely to be prescribed a second-line therapy, such as an SLGT-2 inhibitor or sulfonylurea, in addition to metformin, as opposed to being prescribed metformin alone. As a result, poorer outcomes associated with that second-line therapy in combination with metformin compared to metformin alone may be due to the fact that it was given to patients with poorer health, rather than to the drug itself.

Our goal in designing a study, then, becomes balancing these factors between our treatment populations so that when we observe a difference in outcomes, we can attribute that difference to the treatments alone.

As epidemiologists working with real-world data, we have a toolkit filled with different study designs and analytical methods we can draw from to take all of this confounding information into account so that we can achieve exchangeability. And one of the most useful tools in the kit is the propensity score.

If we consider the example of comparing second-line diabetes therapy users to metformin-only users, the probability of receiving a second-line therapy will be calculated for all patients in both treatment groups based on included confounders.

The resulting score can then be used in a variety of ways to control for confounding. For example, we can match patients between treatment groups based on propensity scores. A patient within the second-line therapy group with a propensity score of 0.6 will be matched to a patient within the metformin-only group with a propensity score of 0.6. Both patients theoretically have a 60 percent chance of receiving the second-line therapy based on the confounders included, but only one patient does. This process is then repeated for all patients until all possible matches are made between the groups. At the population level, this technique results in balanced confounders between the treatment groups. This creates exchangeable populations where causal conclusions about treatment effects can be made.

This creates exchangeable populations where causal conclusions about treatment effects can be made.

Due to the critical importance of exchangeability, providing transparency on whether and how it was achieved is a necessary part of any comparative study using real-world data. Transparency requires:

Determining that appropriate confounders were analyzed and controlled for is vital for regulators and other decision-makers when evaluating the validity of a given study. And only then can observational data enable us to draw causal conclusions about treatments and how they affect our health.