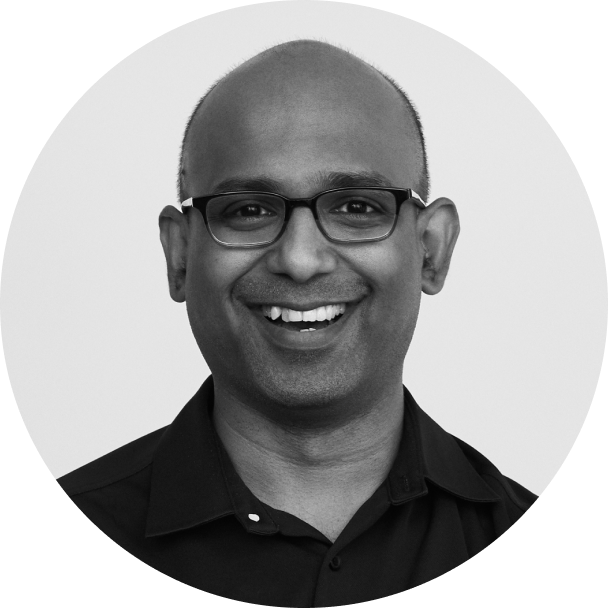 Before joining Aetion, he worked at Vulcan with Paul Allen (co-founder of Microsoft) on various philanthropic initiatives, including building technology platforms to curb poaching and illegal fishing. Prior to that, he was the Chief Technology Officer for Groupon APAC, leading technology and product teams to support business initiatives across 11 countries with over $250 million in revenue. Selvam also worked in technology leadership roles at Amazon and Netflix, where he helped set up remote development centers, launch products into new markets, and migrate services into the cloud. Between 2008-2010, he founded a technology nonprofit called eMoksha to enable civic engagement in countries like India, Afghanistan, Sudan, Panama, and Lebanon. Selvam earned his M.S. in computer science from the University of Georgia and B.S. in computer science from the College of Engineering, Guindy (India). He also holds a diploma in filmmaking from the University of Washington, Seattle. He lives with his family in Seattle and enjoys playing badminton and watching samurai movies.