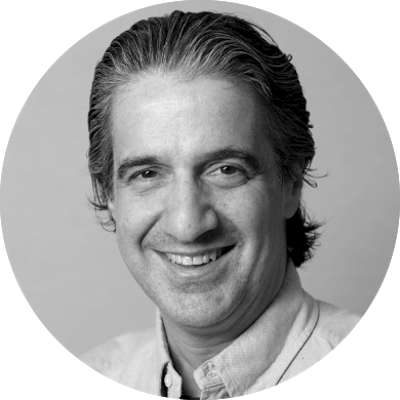 Prior to Oden, John was the Senior Vice President of Engineering at Jet.com. He joined Jet prior to launch, and steered the team through its 2016 acquisition by Walmart for $3.3 billion.

Before that, John was an Engineering Director at Google where he led multiple initiatives, including the unification of Google’s Display Ads Infrastructure, the creation of an Engineering Productivity organization on the East Coast, and "backing up" the Internet as lead for Storage Production teams worldwide. He joined Google from IBM where he was an Engineering Director within IBM's Software Group. He started his career at IBM Research, where among other accomplishments, he managed the research team that helped create key Web Services standards including SOAP, WSDL, BPEL, WSRP, and XPath. John received his BSc in Computer Engineering from MIT and his PhD in Computer Science from NYU. He has lived and worked around the world, including in China, Italy, Texas, and the New York region.