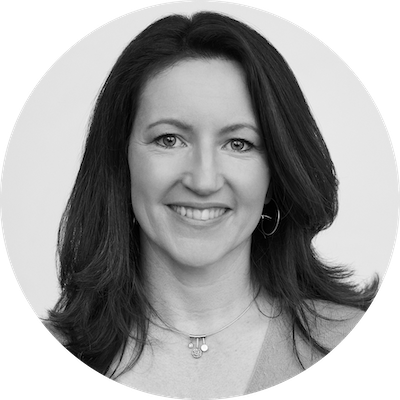 Chief Executive Officer and Board Director

Carolyn is the CEO of Aetion, the digital health company delivering the platform that turns real-world data into the regulatory-grade evidence needed to inform health care’s most critical decisions: which treatments work best, for whom, when, and how much we should pay for them.

Before Aetion, Carolyn held leadership roles at three companies central to the shift from volume to value in health care. As CEO of Remedy Partners, she led the premier company for bundled payments software and services. As Executive Vice President of Payer Strategy and Operations at Evolent Health, she led the team responsible for establishing value-based contracts on behalf of health systems and provider-led health plans. During her four year tenure, Evolent progressed from start-up through IPO to become a major force in health systems embracing population health.

For the preceding eight years, Carolyn served in leadership positions in the Medicare and Medicaid businesses of UnitedHealth Group. Her roles included Chief Operating Officer of its Community and State plan in New Jersey, and the national Vice President of Medicare Special Needs Plans, supporting people with multiple chronic illnesses and limited incomes.

Carolyn has an undergraduate degree from Harvard University and an MBA in health care management from the Wharton School of Business at the University of Pennsylvania. She serves on the board of the Center for Health Policy Development, and of Parity.org, an organization that aims to close the gender gap at the highest levels of business. She also serves on the Entrepreneurial Council of United States of Care, a bipartisan nonprofit focused on improving access to quality health care.